Success doesn't happen by accident. Successful people carefully plan their days to make the most of each one. They don't let time-wasting activities take over their time, and they know how to prioritize and work towards long-term gains instead of getting side-tracked by short-term comforts. If you feel you're not achieving your goals or living your life to the fullest, you may benefit from adopting these habits of successful people and letting go of bad habits that are sabotaging your success. 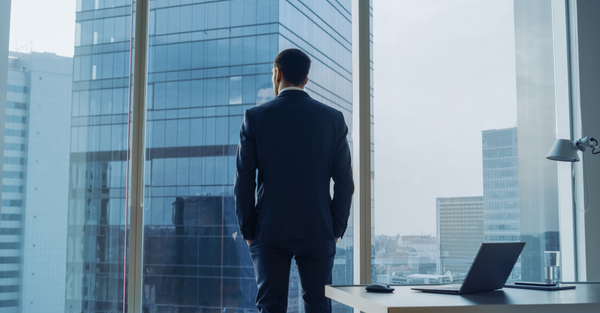 Successful people are serious bookworms. Bill Gates, Mark Zuckerberg, and Elon Musk all report that they spend several hours a day reading, and credit a lot of their success to their love of gaining new knowledge. Warren Buffet reportedly reads through about 500 pages of financial documents a day and suggests anyone hoping to find success in investing do the same.

Every moment spent scrolling through social media is a wasted moment that could be spent working toward your goals. Research from Hokkaido University in Japan showed that just having your cell phone near you makes it harder to concentrate, even if it's set to silent. Prioritize your goals by leaving your phone in another room when it’s work time. If you need help keeping your eyes off your phone, download a lockout app.

Successful people tend to be early risers. It gives them a jump on the day and an advantage over people who sleep in later. They have more time to themselves in the morning to set priorities, work without distractions, squeeze exercise into their schedules, or meditate before the rest of the world gets up and demands their attention.

Make A Schedule To Suit Your Goals

Successful people don't wake up in the morning wondering what they're going to do with the day. They make a to-do list the night before and prioritize the tasks that will help them achieve their goals. They spend time envisioning what success looks like to them and writing it down to clarify how they're going to get there. This practice, called imagery training, is popular among elite athletes.

Take Care of Your Health

The majority of successful people watch what they eat and make time to exercise every day. Regardless of how busy they are, they make time to get proper nutrition and carve out time for physical activity. Exercising improves productivity, stress levels, and mood on top of improving cardiovascular health. Exercise even increases self-efficiency, the sense that you can achieve your goals. You don't need to spend a lot of money to take care of your body. The internet is full of videos for yoga and body weight exercises that don't require any equipment, and the tried-and-true tactic of taking a walk is free!

Don't Leave It To Fate

There’s no one-size-fits-all, fail-proof strategy for success, but by emulating the traits and habits of successful people, you can increase the likelihood of your own success.

Retirement Can Get You Discounted Cruises

How to Score Great Deals on Las Vegas Hotels

The Best Bra for Your Breast Type

How to Plan a Perfect Vacation to Italy

Colon Cancer: The Facts We Need to Know