Psoriasis is a common skin condition that affects more than 8 million Americans. It can affect anyone, but it usually develops between the ages of 15 and 35. The most common type of psoriasis, plaque psoriasis, is characterized by flare-ups that are followed by periods of remission. Plaque psoriasis is a lifelong condition with no cure, but there are plenty of things people living with psoriasis can do to relieve their discomfort.

The Different Types of Psoriasis and Their Symptoms

There are five types of psoriasis:

Guttate psoriasis usually develops in childhood and is often a result of a strep infection. It’s the second most common type of psoriasis, and about 10% of people who have psoriasis have guttate psoriasis. Symptoms include:

Inverse psoriasis is unique in that it only affects the folds of the body - the underarms, backs of the knees, inner elbows, under breast area, or groin. It’s a lifelong condition that’s rare, affecting 3-7% of people. Inverse psoriasis is characterized by:

A severe form of the condition, erythrodermic psoriasis, can be life-threatening and requires immediate medical attention. It most commonly affects people with poorly-managed plaque psoriasis and is characterized by:

Psoriasis flare-ups: What Causes Them and How to Prevent Them

Psoriasis is a complicated condition to manage because the flare-ups vary from person to person. One psoriasis patients’ worst trigger may have no effect on another patient. Some of the most common triggers include:

In most cases, a doctor can diagnose psoriasis after a quick visual examination of the affected area. If you have symptoms that suit a diagnosis of psoriasis, your doctor may conduct more thorough testing, like a biopsy or blood test. These tests can help the doctor identify what type of psoriasis you have, and it can help them rule out other conditions that have similar symptoms.

Medical Treatments and Remedies for Psoriasis

Topical medications are commonly used to treat mild to moderate psoriasis. These medications aim to alleviate the discomfort associated with the condition.

A natural medical treatment called light therapy utilizes UV light destroys the abnormal white blood cells that overtake healthy cells to create the scales and patches that are typical in people with psoriasis. Light therapy is administered by a medical professional.

The Dead Sea is a saltwater lake nestled between Israel and Jordan. Dead Sea salts contain 21 different minerals, including magnesium, potassium, and bromine. When added to a warm bath, Dead Sea salts can alleviate psoriasis-related discomfort by softening dry, scaly skin, and encouraging it to flake off.

Tea tree oil is a natural oil that’s believed to have antiseptic properties. Some people report that tea tree lotions and shampoos relieve itching. Tea tree oil sparks an allergic reaction in some people, though, so do a spot test before you use it on or near the affected areas.

Aloe vera is well-known for the relief it provides to sunburned skin. This property can help psoriasis sufferers, too. Aloe vera lotions are available at most pharmacies.

Research on the therapeutic benefits of turmeric for people with psoriasis is promising. A component of turmeric seems to alter gene expression to reduce the severity of flare-ups.

These psoriasis remedies haven’t proven effective and can do more harm than good.

Some sources report drinking or applying urine to fight chronic diseases, like psoriasis. Urine therapy isn’t sanitary or safe, and it’s not accepted by the medical community as a treatment for anything.

Anything that Claims to “Cure” Plaque Psoriasis

Beware of any treatment that seems too good to be true. Data and reviews can be falsified. Ask your doctor for advice before you try any type of treatment or remedy for psoriasis. 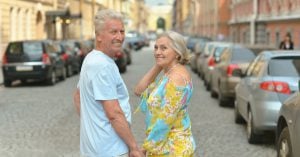 9 Easiest Places To Retire On A Fixed Income 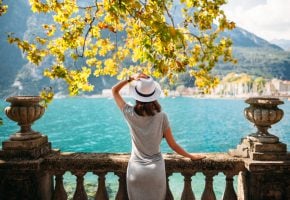 How to Plan a Perfect Vacation to Italy 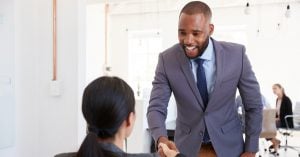 How to Use Body Language During Job Interviews 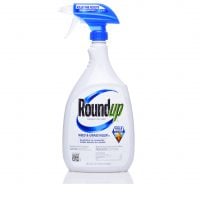 Well-Paying Jobs Without A Bachelor’s Degree 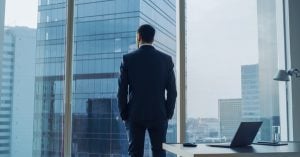 Habits of Highly Successful People You Can Start Right Now 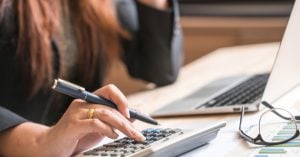 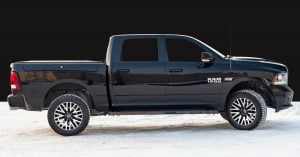