Crohn’s disease is a type of inflammatory bowel disease (IBD). It’s a serious disease, but it’s not life-threatening. Crohn’s is a lifelong condition that’s characterized by a repetitive cycle of remission (where no symptoms are present) and relapse (symptomatic). 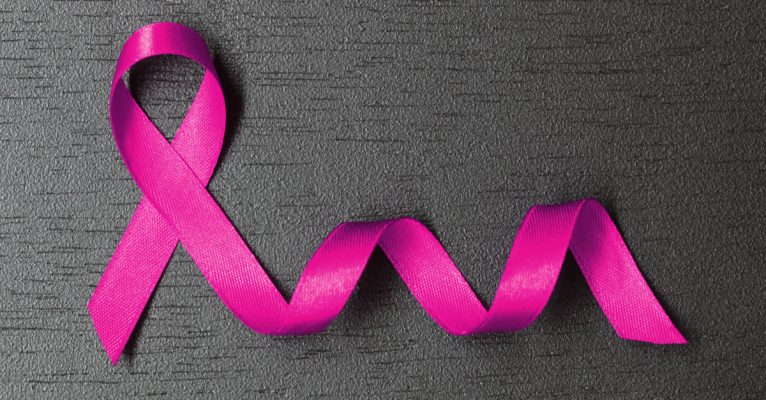 We don’t know what causes Crohn’s disease, but researchers believe that genetics and inappropriate immune responses both play significant roles.

Anyone can develop Crohn’s disease, but some people face a higher risk:

There’s no test that can firmly diagnose Crohn’s disease. Instead, your doctor will perform a series of tests to rule out conditions that have similar symptoms; these tests may include:

A colonoscopy, where the doctor uses a narrow tube with a camera at the end to look at the colon. The doctor may take a biopsy (a small tissue sample) to confirm there’s nothing else going on. They may also take a sample of cells from the colon’s lining to check for inflammation, which is a sign of Crohn’s disease.

A CT scan or MRI to look at the bowel and surrounding tissue and organs.

A capsule endoscopy, where you swallow a small tablet with a camera inside, allowing the doctor to watch your body’s entire digestive process. The camera exits the body naturally when you pass it in your stool.

Blood tests to check for blood, infection, or abnormal bacteria.

There’s no cure for Crohn’s disease, but treatments can help improve the symptoms.

Corticosteroids can lessen the symptoms of Crohn’s disease by combating inflammation in the body. They don’t work for everyone, though, and they’re only intended for short-term use.

Sometimes, doctors prescribe supplements, like Vitamin B-12, iron, and calcium, to make up for the nutrients lost.

If medications don’t work, surgery is an option. During surgery, the doctor removes the part of the digestive tract that’s most damaged and joins the remaining pieces. The benefits of surgery aren’t usually permanent, and surgery doesn’t completely eliminate symptoms.

If you’re struggling with Crohn’s and you feel you could benefit from support, the Crohn’s & Colitis Foundation can help. 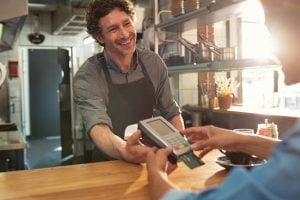 Think “Save” Before You Spend 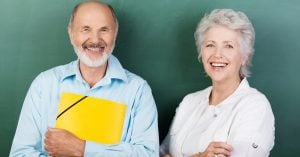 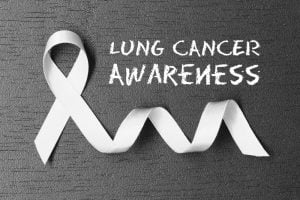 Lung Cancer: What Do You Need to Know? 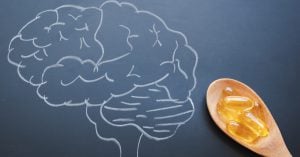 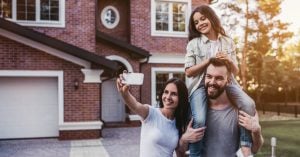 4 Reasons to Sell A Home This Year 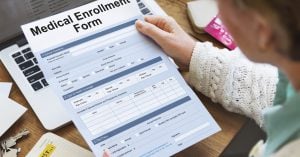 Open Enrollment Is Here: Here’s Everything You Need to Know About Medicare 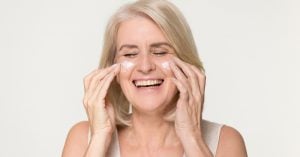 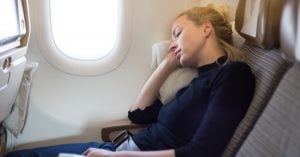 5 Tips for Recovering From Jet Lag